Wavents was founded in Venice by bringing together extensive artistic experiences and skills – from music to theatre, historical re-enactment, festival, setup television shooting, setup of exhibitions, development of cultural routes for tourism – thanks to the intuition of the two founders Massimo Andreoli and Gabriele Bonvicini.

Around them there is now a highly qualified team such in the artistic as well in the technical field. For this reason the activity of Wavents, in Italy and abroad, always ensure the same characteristics of high professionalism and showmanship.

In big open air events as well as in individual performances, an always original way to excite the audience. Never banal, always realized as a tailored suite, the shows by Wavents guarantees elegance and wonder, the perfect synthesis for anyone looking for a style, simply Italian. 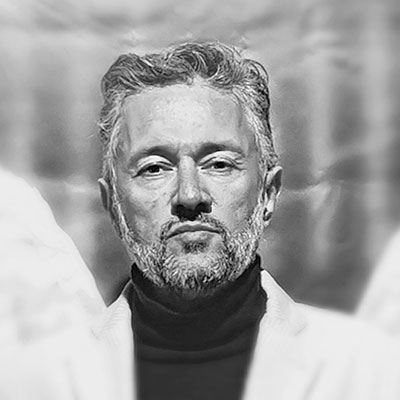 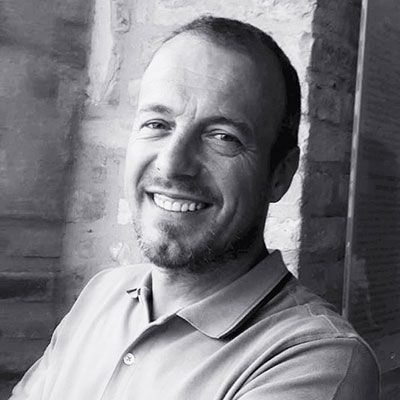 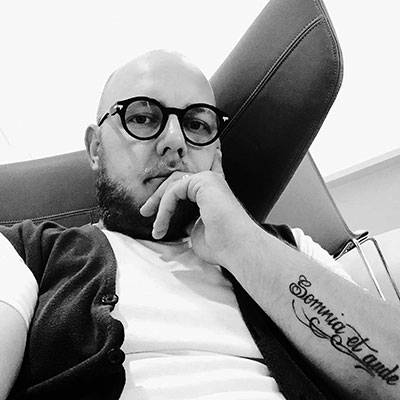 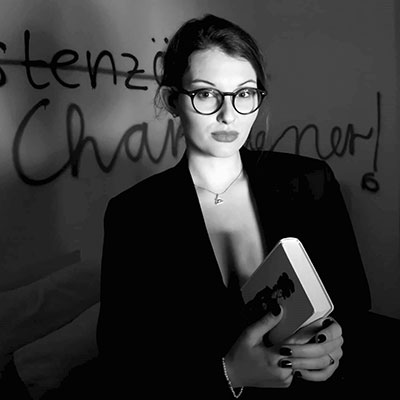 Bachelor’s degree in Political Science and History at the Johann Wolfgang Goethe-Universität Frankfurt am Main, 2020. Certificate of intercultural mediation at the University Ca’ Foscari (Venice), 2019. Production Secretary at the Opening Gala of Riviera Fiorita 2019 “Incanti d’Acqua”, in Stra (Venice), 2019. Cooperation in events organized for Europe Day 2019 by the Venice Office of the Council of Europe. Installation at the Book Shop of the Städel Museum in Frankfurt of the promotion corner of The Merchant of Venice, in the occasion of the opening of the exhibition “Tizian und die Renaissance in Venedig, 2019. Student Assistant at the German Centre for Venetian Studies, Venice, 2018. Internship at the parliamentary group of Rhineland-Palatinate of the CDU Party, Mainz: Events Participation during the election Campaign together with the party vice president Julia Klöckner, 2017.

From 2013 to 2015, Artistic Director of the event “VieSacreEVO” in the cities of Foggia, Bari and Brindisi, and from 2012 to 2016 of the “International Meeting of the Historical Parades” in Gravina in Puglia (BA).
Since 2015 she is Artistic Director of the “Ettore Pomarici Santomasi” Foundation, for the events of the Centenary 2017-2020.
Since 2016 she is Artistic Director of the Historical Reenactment “Ruvo, Carafa and the Legend ” in Ruvo di Puglia (BA).
From 2015 to 2016 she worked in the general secretariat of AEVF (European Association of Vie Francigene) for the development of the Southern Francigena Route and was Artistic Director of the historical events in Giovinazzo (BA) and Matera.
In 2016 she founded, and still directs, the EVO Consortium for the organization of re-enactment and sacred representations.
In 2016, within a research project of the Presidency of the Council of Ministers and of the Puglia Region, she edit the first guide of historical events of Puglia, with a special issue as an insert of the newspaper “La Gazzetta del Mezzogiorno”.
In 2017 she produced “Lùmina – Spettacolo in Luce”, a sacred themed representation in the rocky habitat of the ravines.
From 2018 she is Secretary General of CERS Italy, national representative of the Consortium of European Re-enactment Societies. 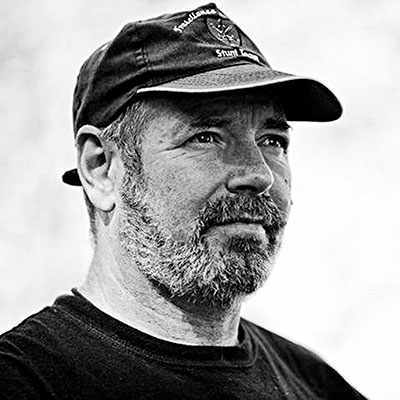 He is a specialist in Scenic Violence, Theatrical and filmic combat with or without weapons, duel and battle choreography. Trained in amphibious operations and shooting with the use of explosions, classic or western riding, handling and use of weapons from the Bronze Age to the modern era. Full Body Burning specialist also in Live Show. He is a Fight arranger, Historical weapons Consultant and Stunt performer with South Horizon Action Movie Design.
In the cinema since 1999 (Pupi Avati’s “The Knights who made the feat!”), he has worked in over 35 sets among great colossal (“King Arthur” 2004, “Robin Hood” 2010, “The Eagle” 2010, “Avengers age of Ultron” 2015,”Spiderman far from home” 2019 …), for TV series (HBO “Rome” II season, “The Black Arrow”, “Violetta”, “Beauty and the Beast”, “Good and Evil”,”It was my mother”…), dramatic movies (“Cha cha cha” by Marco Risi, “The Rediscovered Flag” by Phil Macina, “Pop Black Posta” by Marco Pollini, “Il Gioiellino” by A . Molaioli), comedies (“The Captain and the Stork”, “A star is born” …) as well as in independent productions (“Game of Kings – the short”, “The Oak and the Sword”) or commercials. 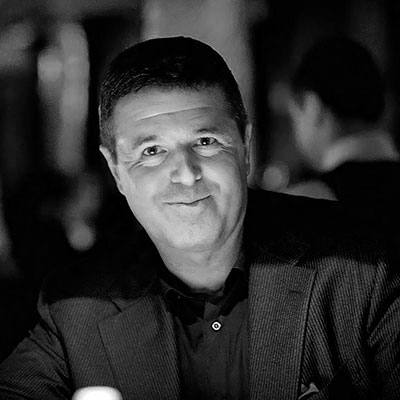 He has been working for over 30 years in Italy and abroad in the creation of institutional videos, such as the ceremonies of the Francesco Morosini Military Naval School in Venice, as well as of commercials for several international companies such as Film Master or Nissan Italy, and of documentaries, such as video-chronicles of the Vogalonga of Venice. For nearly twenty years he has followed and documented all the main events, shows and private parties of the Venice Carnival, including the famous “Ballo del Doge”. In 2019 he exclusively directed all the video production of the CERS-Consortium of European Re-enactment Societies as part of the Skrei Convention project, published on its internet official website thanks to the support of the “Creative Europe” program of the European Commission.